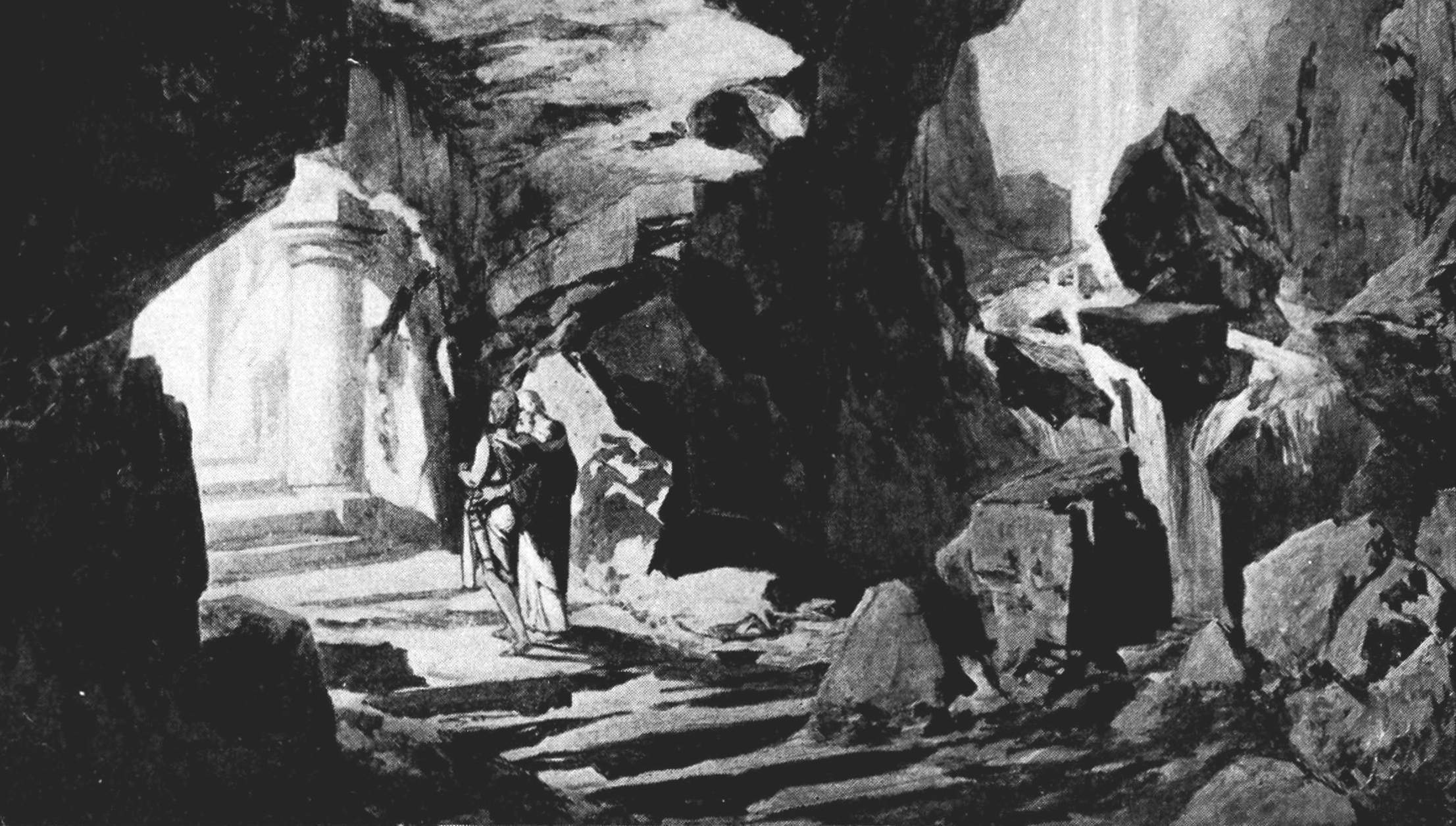 There are other individuals throughout the world with whom you share similarities, but they are not you. The means by which they arrived at the current place in their evolution is unique to them as a people because they did so separate from other groups, in other places, in varying environments, and in disparate ways. Despite having some similarities, they have different genetics and evolved in different environments, and these things made them irrevocably different and sometimes antithetical to other groups outside of their own. Their own and your own form reflects those differences, however numerous. As Tomislav Sunic discusses in a chapter titled The Metaphysics of Equality, the modern demand for the abolition of natural hierarchy as well as the enforcement of a presupposed equality between groups is what leads to economic-oriented, over-indulgent dystopias such as exists in contemporary New Zealand. For, when a natural setting is replaced by an economic one, man’s natural tendencies are corrupted by a veneer of hierarchy in the form of economism.

There may be outliers within one group which in some ways are closer to disparate groups; but these outliers, these exceptions, do not make the rules. Those outliers are still who they are because of the group they are a part of. Without the need of getting into the innumerable ethnic and racial differences that exist and express themselves in many ways, the overarching point is this: there is somewhere only we know. This is the place where you are naturally suited to be and where you belong. You feel this way because it is in your DNA; your forebears lived, struggled and perished on this land before they went back into it. This land’s soil, plants, animals and weather, combined with the expression of your genes in such an environment, made you who and what you are. The beauty that has come to exist as a result should not be taken for granted.

Giving up this uniqueness because your individual feelings, wants and sympathies toward other groups or material objects, does not resemble a merit-worthy excuse for it to cease to exist in its own way. The Japanese are not Nigerian, the Nigerians are not English, and in the same way, the English are not Japanese.  We might have similarities and differences, but we arrived at those in different ways and by different means. What exists within each group is unique to that group; they each have something which the others do not. They are diverse by nature. Paradoxically, and contrary to popular belief, our diversity is our greatest strength; it is just not the diversity of the world’s races being mixed together that makes us strong, but rather the opposite. Each group’s differences, by definition, place them at odds with the others’, and places them on a natural hierarchy. Each group, broadly speaking, excels in some areas while lagging in others. This is a natural diversity which made us who we are and, if we are to exist in accordance with nature’s hierarchy, we should remain within it.

These things will never exist again as unique entities if they become mixed together. All of one group’s accomplishments and failures are a result of their unique struggle. Varied wisdom, an idiosyncratic wealth of knowledge, and a divergent genetic makeup exist within each ethnic and racial group across the planet. Where one is good at something, they are worse at another. This immutable fact is OK because they are themselves; they are unique. It is this difference that deserves to be preserved because of what was given up to get there. The struggle of our forebears should not be forgotten. Respect for them, and therefore for ourselves, must be maintained.

Any amount of migration in significant numbers to a specific nation or region of the world will alter that place’s, or those people’s, destiny. However significant the population of a place is, when outnumbered and encouraged to mix with outgroups, they will face replacement. At some stage, while visitors to a region will be able to return to their homelands after coming into a host region to live, the hosting region, the hosting people, will be left irreconcilably damaged. What will those of the native population have left once they have been all but replaced ethnically and racially? Their homelands will resemble large, foreign metropolises without hope of a return to what once was. Did one’s forebears struggle and starve in their region’s harsh climate to see their future generations disappear; to cease to exist? Did we fight and die our region’s wars in order be replaced by outgroups?

Perhaps most pertinently: is your comfort in this very moment, or your morally self-righteous displays of empathy toward outgroups in other parts of the world, worth more than the future of your people and respect for your history? We must strive to maintain ourselves and build stronger communities for our people. The action we take in this life will reverberate on the walls of eternity. Join us—make your people proud.

One thought on “Anti-immigration as Respect for Your Uniqueness”